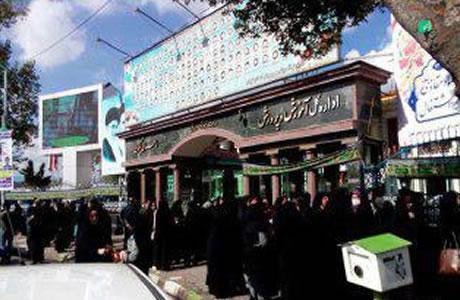 This gathering followed a previous one on September 17, 2017 where preschool teachers had gathered in front of Gilan’s Education Department to protest against the conditions set for the Education Ministry’s recruitment tests without receiving any response. A month earlier they participated in the gathering of teachers outside the mullahs’ parliament in Tehran. (The state-run DiyareBaran news agency – September 17, 2017)

Iran: A Kurdish woman set herself on fire in Saqqez