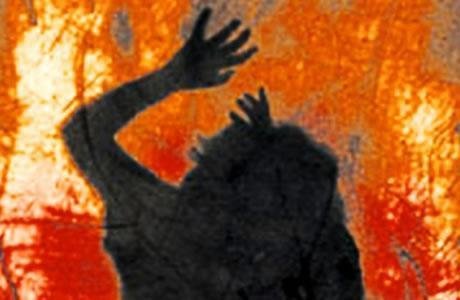 Iran: 29-year-old woman set herself on fire in Ahvaz

A 29-year-old woman set herself on fire on October 13, 2017, under Kaboli Bridge in Ahvaz, southern Iran.

The head of the accidents-and-burns department in Taleghani Hospital of Ahvaz announced the news and added, “She has suffered 82% burn and is in a critical condition.

She is not able to speak and can only breathe by respiratory help. She is unlikely to remain alive for long time.”

Iran ranks first in women’s suicide in the Middle-East.