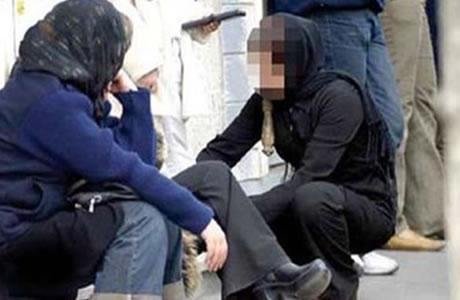 “Some 1000 run-away girls were admitted to welfare centers over the past year,” the deputy for social affairs in the Welfare Organization announced.

“The time limit of keeping run-away girls and women in the centers is about three to four months. Women whose families do not accept them would be kept until 8 months,” Habibollah Masoudi Farid added.

The official failed to explain what happens to these women after eight months, and did not say anything about the number of women who never refer to such centers. (The state-run Mehr news agency – October 16, 2017)

At the same time, Anoushirvan Mohseni Bandpay, director of the Welfare Organization, revealed that 37.9% of women in the capital, Tehran, are prone to mental disorders. Being a woman was among the reasons he mentioned for mental disorders in women. (The state-run Bazarnews website – October 16, 2017)

Lack of opportunity for social and economic participation accompanied by misogynous laws and policies have caused numerous problems for women in Iran.

Iran: 22,000 women dealt with in Tonekabon for mal-veiling