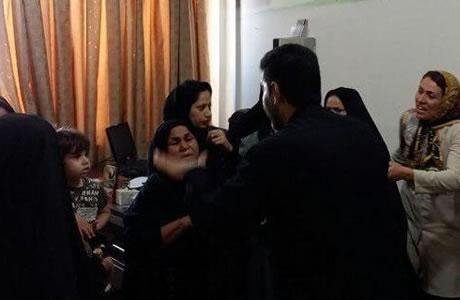 Women of Dayyer staged a protest on Monday, October 16, 2017, at the Governor’s Office in this southern Iranian city of Boushehr Province against frequent water cut-offs in their town.

The women entered the governor’s office. The protesters said part of their town’s water has been diverted to a factory but officials have not solved the problem and just ordered rationing of water.

One of the women participating in the protest said, “The frequent water cut-offs have frustrated us. We do not know when we can wash the dishes or clothes. We have referred to the water company a number of times, but they have not undertaken any effective measures.”

Another protester said, “We do not have water in our village from morning till night.”