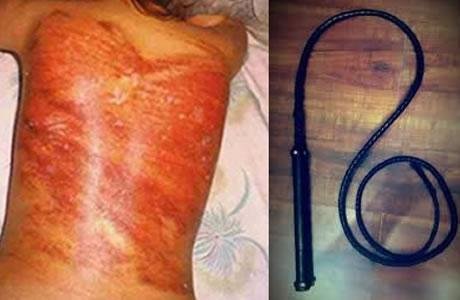 A young Iranian woman was sentenced to 100 lashes and forced labor in a hospital for a year on the alleged charge of illicit relations.

The trial was held at the fifth branch of the Tehran’s Penal Court on October 20, 2017 for the woman and the man with whom she was accused of having secret relationship.

The accusation was made based on the inspection of her massages in the Telegram social network by the Iranian Cyber Police (FATA).

The woman denied the charge, but the court sentenced her to 100 lashes of the whip and one year of forced labor at a mental hospital. The court also sentenced the accused man to a two-year exile in a remote village in southern Iran.

Iran: 13 young women and men arrested at a restaurant