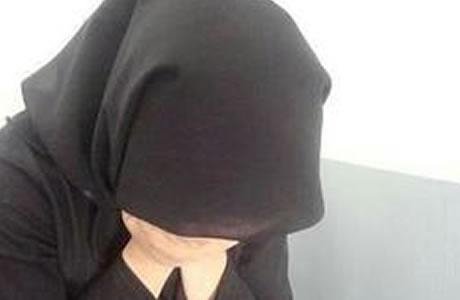 Ali Mohammadi, Commander of the Public Security Police in the province, announced, “A woman owning a hairdresser, had employed two other women as models for ads in the social networks to invite customers to her shop. The agents went to the business, arresting the three women and sealing the shop.” (The state-run ISNA new agency – October 25, 2027)