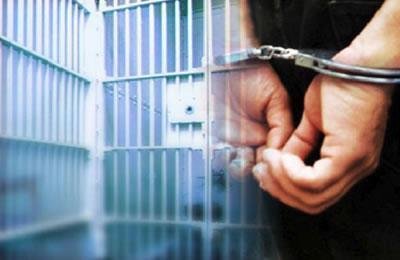 Security forces attacked a private party in Gorgan, northern Iran, in the early hours of morning on October 29, 2017, arresting 11 women and six men for having not observed gender segregation.

The party had been held in a villa located in a village near Gorgan. (The state-run Rokna.net – October 29, 2017)