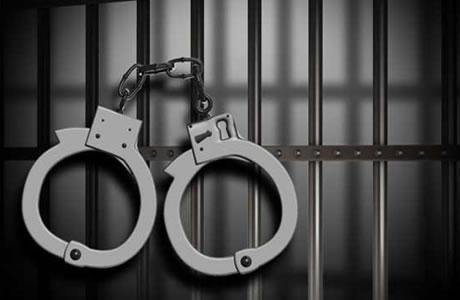 Six women and men were arrested by the IRGC’s intelligence forces on October 29, 2017 in Karaj, capital of the central Iranian province of Alborz. They are active members of Erfan Halqeh group (Cosmic Mysticism) who had been arrested before in gatherings against the death penalty.

Some 100 followers of Mohammad Ali Taheri have been arrested over the past three months by security forces and some were accused of fabricated charges at the time of arrest or under interrogations.