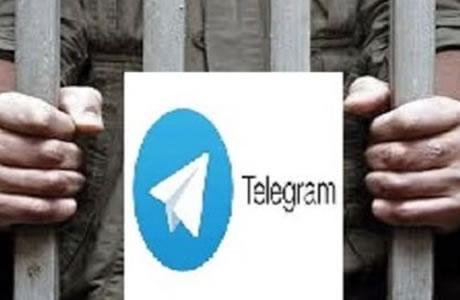 Iran: Women and men arrested for activities on social networks

A number of social network activists working on the Telegram were arrested in the Iranian capital, after being surveilled by Tehran’s Cyber Police.

“The main people accused of having activities on several social networks, mostly on Telegram, were identified and arrested upon a judicial order. They had attempted to recruit people for insulting the sanctities and included several women and men administrating Telegram channels,” said Heidar Fattahi, the Prosecutor of Pardis. (The state-run Mizan website – October 28, 2017)