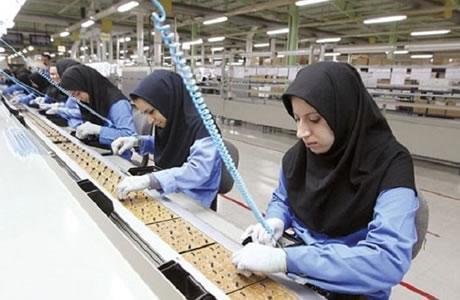 Rouhani’s deputy in women and family affairs admitted that women are absent in high-level management posts in Iran. She also noted “the unjust outlook on women” in the regime’s laws.

In a meeting planned for exchanging views on women’s affairs and programs, Massoumeh Ebtekar revealed the official tampering of statistics and said, “It is claimed that 30% of women have been deployed in executive posts. It must not be forgotten, however, that women must not only be recruited in mid-level administrative posts, but also in decision making and high-level management positions. This is while we see that women almost disappear in senior management positons.” She also admitted in her remarks that the “laws’ outlook on women is unjust.” (The state-run ISNA news agency – October 31, 2017)