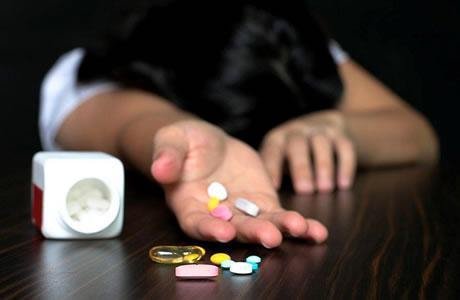 “The reason behind the death of the young woman whose body was found three days ago in Ekbatan was suicide,” Tehran’s Inspector in Criminal Affairs, Sajjad Manafi, made this announcement.

“A lot of pills were found in the place where the body was found. After examining the body, the Coroner’s Office concluded that the 34-year-old woman lost her life as a result of consuming those pills,” he added. (The state-run Khabaronline.ir – November 4, 2017)

Iran: Yellow card for female footballers whose hair shows off