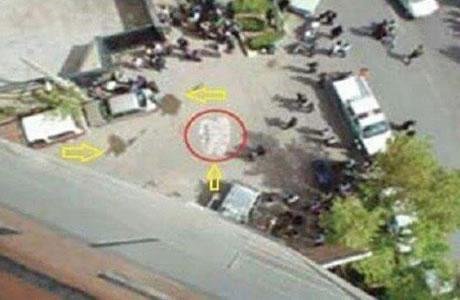 A mother hugged her toddler and jumped off a building in Shahr-e Kord, capital of Chaharmahal and Bakhtiari Province in south central Iran. ‌Both died instantly.

The incident happened on Thursday, November 2, 2017, after the 43-year-old woman walked up a half-built building on Bahonar Street of Shahr-e Kord and threw herself and her 14-month-old child off the building. She committed suicide reportedly in protest to poverty and hunger.