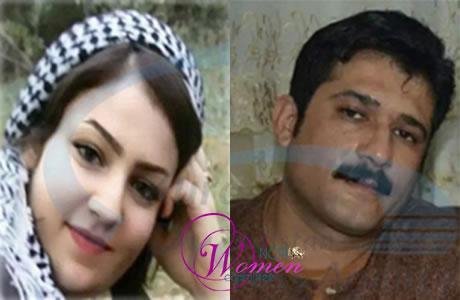 A pregnant woman suffered a miscarriage after intelligence agents raided her residence in Sanandaj, capital of the Iranian Kurdistan.

According to a report published on November 6, 2017, Sara Farhadi was alone at home when agents of the Department of Intelligence violently broke into the house, carried out a thorough search and took away some equipment.

The shocked woman was transferred to hospital, nevertheless, she ended up having a miscarriage after two days.

Sara’s husband, Erfan Karimi, is accused of collaboration with Kurdish opposition parties and threatened with arrest. He has disappeared since four months ago. The pressure on his family continues to turn their son in.