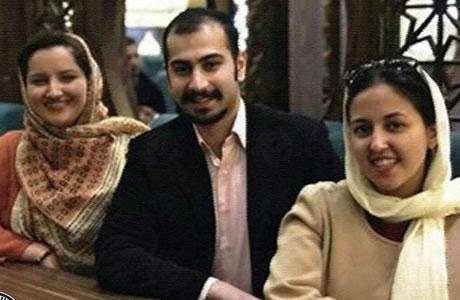 Three young Baha’is, including two women, were sentenced each to five years of prison for following up on their cases of being deprived of higher education.

Rouhieh Safajoo, Tara Houshmand, 21 and Sarmad Shadabi, 22, were denied higher education after passing the admission tests. They were arrested in March 2016 for legally following up their cases and publishing their issue in the social media. The three were released on bail a month later in April 2016.

After repeated summoning and trials they were tried on September 26, 2017, and a few days ago in November 2017, were informed that they had been given 5-year sentences each for “acting against national security by adhering to the Baha’I faith.”