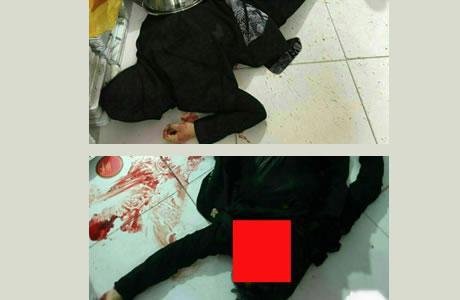 A young woman, 16, committed suicide using her father’s gun in his store in Orumiyeh, capital of northwest Iranian province of Western Azerbaijan.