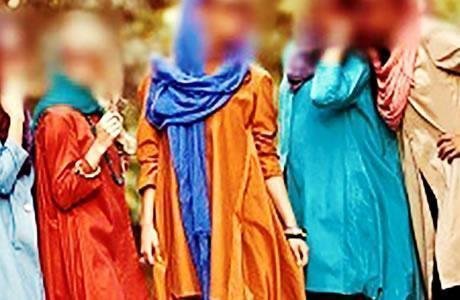 Khorassan Razavi’s Police Chief announced that eight women working with a modeling network had been arrested in Mashhad, the capital of this northeastern Iranian province.

“The accused were turned in to the judiciary to go through the legal process,” Ghader Karimi added. (The state-run ROKNA news agency – November 23, 2017)

Iran: No reporting on women’s futsal victory in match against Italy