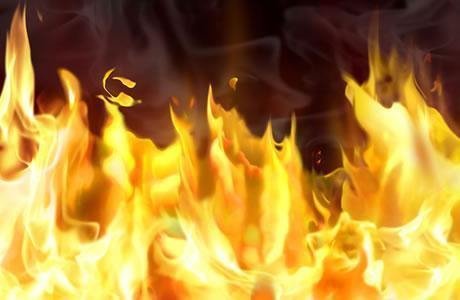 Iran: Another woman set herself on fire and died

A young woman in the southwestern city of Abadan set herself on fire and died.

At 8 p.m. on November 16, 2017, the police were informed of self-immolation by a young woman in Abadan and went to the house. The woman was transferred to hospital but she lost her life on November 20, 2017, due to severe burns. According to the Coroner’s Office, 70% of women who have committed suicide since 2001 have done so by setting themselves on fire.  (The state-run ROKNA news agency – November 21, 2017)