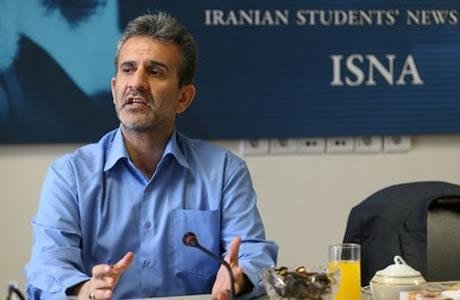 “For over 38 years, there has been profound negligence in the area of social health.”

The confession was made in a Social Health Gathering in Hamedan, by Hassan Mousavi Chalak, the director of the Office in charge of Managing the Conduct of the Social Welfare Organization.

He also admitted that every hour, 49 Iranians are sent to prison.

Chalak expressed concern about the alarming rate of crime among youths under 18, especially among girls.

The Iranian official announced that the highest number of legal files in Iran are related to drug charges and the second highest are related to domestic violence. (The state-run ISNA news agency – November 21, 2017)

Iran: Women must be married, sit behind men to play music