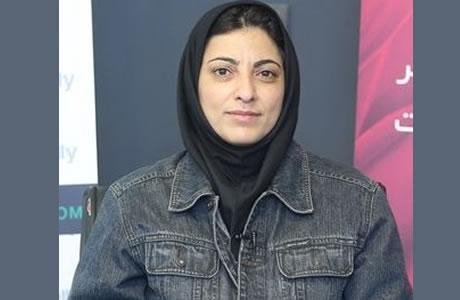 The head coach of the women’s national futsal team has two jobs and complains of lack of job security.

Shahrzad Mozaffar said, “If my contract was for 50% of male coaches’ contracts, I would confidently concentrate on the national team. If I have job security, I will stay with the team.  But if I quit my other job today as head coach of a club team, I would not have job security and a stable income.”

After Iran-Italy women’s games, Mozaffer explained that she had two jobs which had caused objections by the Football Federation, adding, “But the Football Federation had set no conditions in my contract that I must not work with other teams. If they want to set such a condition, they must provide the conditions so that I would have job security.” (The state-run IRNA – November 23, 2017)

Iran: Women must be married, sit behind men to play music