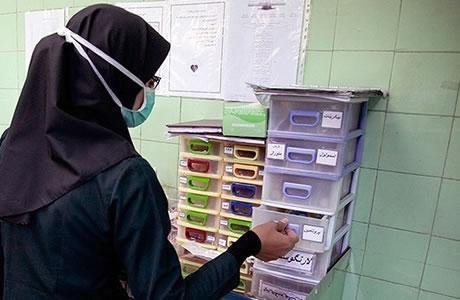 This was announced by Naser Atabati, the Public Prosecutor of Ardabil, who added, “The women were engaged in illegal abortions and had committed criminal acts in other illegal medical activities.”

The Iranian regime has banned legal and safe abortion services for women based on the policy of population growth ordered by the mullahs’ Supreme Leader, Ali Khamenei. The decision has compelled Iranian women to resort to non-standard and risky ways to resolve their problems. (The state-run ROKNA news agency – November 25, 2017)