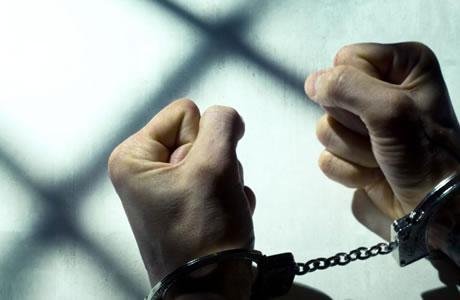 The Public Prosecutor of Arak announced that the security forces in this city had arrested 24 women and men in a private party.

Abbas Gassemi the cases of those arrested have been sent to the Prosecutor’s Office in Arak for completion of their files. (The state-run Mizan news agency – December 2, 2017)

Arak is the capital of Markazi Province in central Iran.