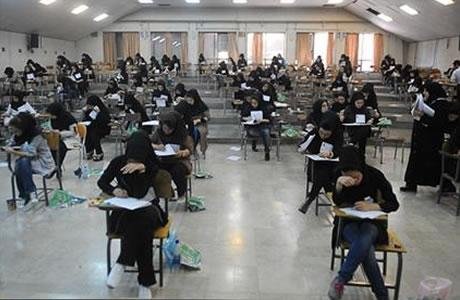 The regime’s official IRNA news agency wrote that the figure indicates that Iran’s job market is male-dominated and job opportunities are planned for men.  This is while 48.1 per cent of women with employment have higher education compared to 26.1 per cent of men. The survey says the number of women applying for higher education in Iran is twice the men, however, they are not absorbed by the job market.

According to the same survey, there are 7 million people employed by the unofficial job market, of whom 1.5 million are women.

Iran: Women’s futsal games cancelled due to lack of funds