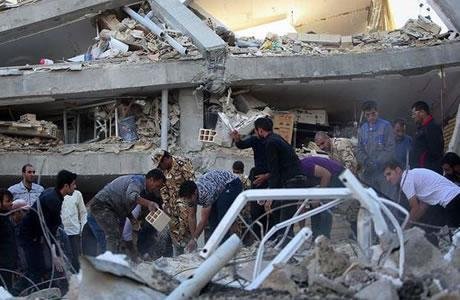 Iran: Deaths of 11 pregnant women, 39 children under 5 in Kermanshah

A Kermanshah health official announced the deaths of 11 pregnant women and 39 pre-school children in the quake-stricken areas of Kermanshah Province in western Iran.

He did not explain the reason for the deaths of the children and sufficed to make a general statement on the deaths of pregnant women, saying they were “due to the problems caused by the earthquake.”

In the first couple of days after the earthquake, three children died because of being homeless despite the freezing cold and lack attention from the government.