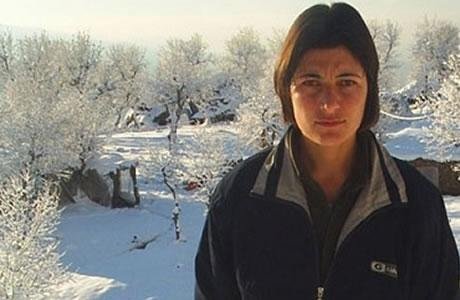 Kurdish Iranian political prisoner Zeinab Jalalian is still on medical strike and has been deprived of her family visits.

Ms. Jalalian who is imprisoned for life has been on medical strike, refusing to take any medicines, since February in Khoy Prison, northwestern Iran. She is protesting negligence of prison officials, ignoring her health condition and registering false information in her medical record. They have deprived her since September from having her weekly visits with her family.

The illnesses of Ms. Jalalian including canker sores in her mouth and pterygium, have deteriorated due to lack of medical treatment and her therapy strike.

Zeinab Jalalian, 35, was arrested by Kermanshah’s Intelligence Department forces in March 2007 and interrogated under torture. On December 3, 2008, she was sentenced to death, but her sentence was commuted to life in prison in November 2011. She has been under pressure and tortured to make false TV confessions.

Iran: Discrimination in compensating for victims of fire