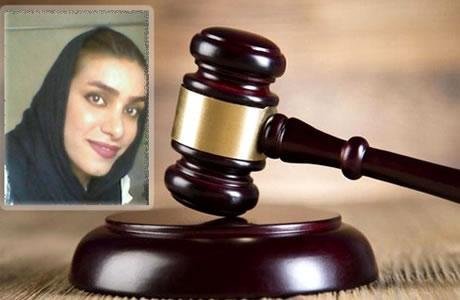 Iran: Kurdish woman fined and sentenced to 50 lashes of the whip

Ms. Zivi has been charged with participation in rallies in support of the referendum on the independence of the Kurdistan of Iraq and disruption of public order.

After the successful referendum on September 25, 2017, Kurdish citizens of Iran took to the streets and celebrated.

A large number of Kurds were arrested and interrogated under torture, including dozens of women.

Iran: Women’s presence in stadiums out of question for good