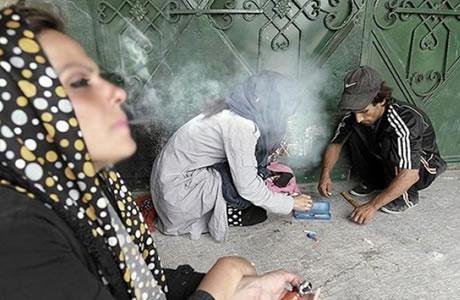 Officials of the Drug Control Agency of Herat province of Afghanistan say they have identified a large number of Iranian addicts in their province.

According to the officials, a number of Iranian addicted women have married Afghan men to receive the right to reside in Afghanistan. These people pose as Afghans but inquiries have found them to be Iranians. (Persian al-Arabia – December 10, 2017)