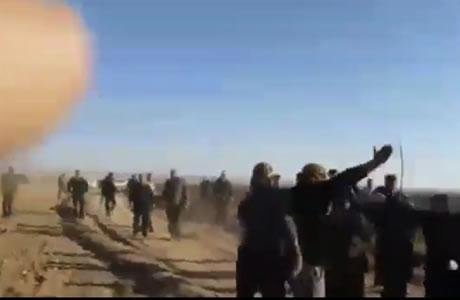 The Iranian judiciary transferred four women of Jelizi Olia Village to a prison in Ilam, western Iran, after arresting them during an attack on this village. The women have been identified as Terfayeh Jelizi, Hassneh Jelizi, Hamideh Sarkhi Jelizi and Hamideh Jaab.

State Security forces attacked the village on December 5, 2017, to confiscate the lands for an organization affiliated with the Army. They beat up and injured a number of people mostly women in reaction to their resistance. At least 50 of the villagers were arrested including the four women named above.