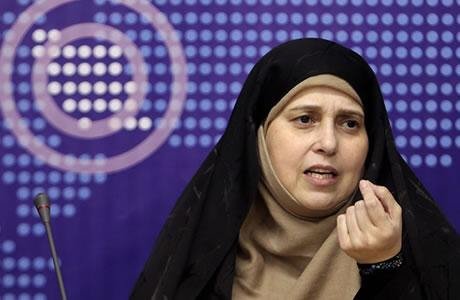 “Presently, there are some 2000 widows between 9 and 12 years of age. It has been more than a year that we have proposed in the Parliament to raise the legal age for marriage. However, more opposition has been coming from some women in positions of responsibility.”

These were admitted by Parvaneh Salahshouri, head of the women’s faction in the mullahs’ Parliament, in a gathering in Shiraz on Sunday, December 11, 2017. (The state-run IRNA news agency – December 11, 2017(