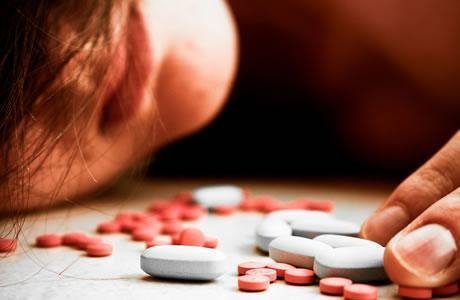 A young Kurdish woman from Baneh died after committing suicide.

Suicide is a growing phenomenon among Iranian people specially women. Although many suicide incidents do not find their way to the press and media, suicide rate in Iran still ranks third highest in the world.