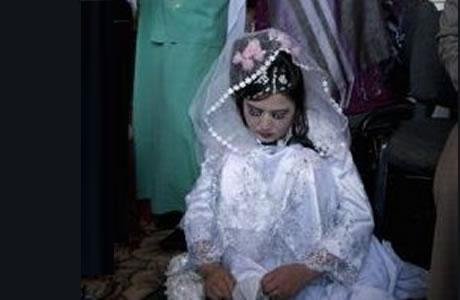 One thousand and 485 girls under 14 years of age were wedded over the past year only in the northwestern Iranian province of Zanjan, 47 of whom have already got divorced.

Mahrokh Bolouri, director of women and family affairs in the province of Zanjan, made the above admission and added that during the first six months of the current year (March to August 2017), 19% of the registered marriages have ended up in divorce. (The state-run IRNA news agency – December 16, 2017)