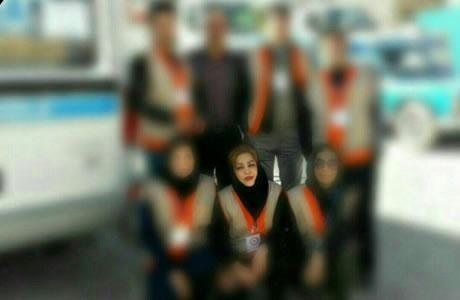 Roghieh Saeedi was an expert social worker and a graduate of Tehran’s Kharazmi University with a 2-year-old child. She had been helping victims of Kermanshah’s earthquake since the very beginning. She was beside them all the time and said to have been affected adversely by the scale of misery and disaster.

A 22-year-old Afghan woman also hanged herself due to family disputes in the balcony of her house in Shahr-e Ray, in Tehran Province. (The state-run ROKNA news agency – December 17, 2017)