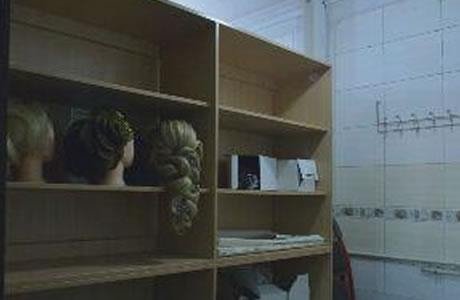 A number of women and men were arrested for participating in a mixed-gender hairdressing course in northwest Tehran, and practicing on wigs and human models.

The Moral Security Police Chief, Zolfaghar Barfar, announced this and said they had identified the place after receiving reports that a mixed-gender hairdressing course was being held by a foreign male instructor. (The state-run ILNA news agency – December 18, 2017)