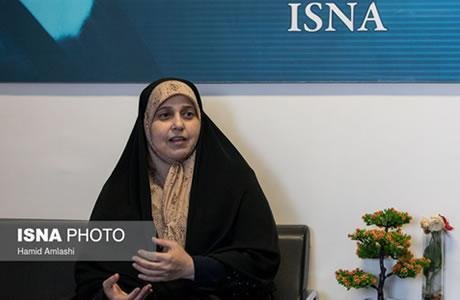 A member of the Cultural Committee of the mullahs’ parliament revealed that the new year’s budget had cut down on women’s credits in various arenas.

Parvaneh Salahshouri said, “We had two major cases in the Sixth Development Plan. Empowering women heads of household was a very important plan but its credit was lowered from 20 billion toumans ($5.6 million) to 15 billion ($4.2 million). Instead of lowering poverty, credit allocations have been planned in a way to increase poverty.”

Salahshouri also said they had a plan to insure housewives with more than three children, whose budget had been abruptly cut down by more than 30%. (The state-run ISNA news agency – December 18, 2017)

Rouhani’s government has considered allocating huge budgets to so-called religious institutions, propaganda organizations and agencies and the suppressive forces. For example, while the budget considered for the Directorate of Women and Family Affairs is only 21 billion toumans (approx. $6 million), the budget allocated to the Policy Making Council for Women’s Seminaries will be more than 270 billion toumans (approx. $75.5 million).