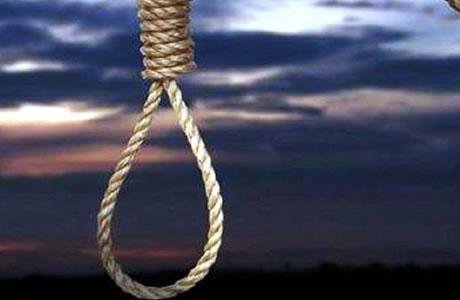 A young woman was sentenced to death by the misogynist Iranian regime. She is identified as Kimia and is charged with adultery.

The woman’s husband had placed surveillance cameras in the house without her knowledge and subsequently complained about the presence of unknown men in the house. Misogynist judges issued death sentence against the woman. (The state-run ROKNA news agency – December 19, 2017)