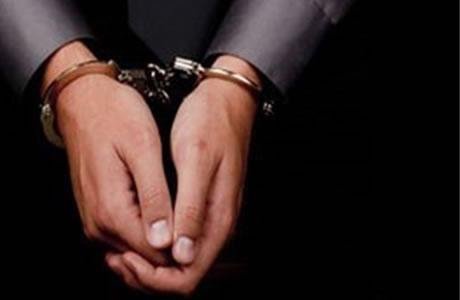 230 women and men were arrested in Iran in two private parties held on the traditional feast of Yalda Night in Lavasan and Farmanieh districts of northern Tehran.

Yalda Night or Shab-e Yalda marks the longest night of the year on December 21 celebrated by Iranians since ancient times to welcome “the sun” as days get longer after this date.

Zolfaghar Barfar, Chief of Tehran’s Moral Security Police, made the announcement and explained, “The arrests were made in two separate operations. 140 people were arrested in a garden in Lavasan, north of Tehran where men and women were dancing together. The garden was also sealed after the arrests. Ninety other people were also arrested in a house in Farmanieh, northeastern Tehran.”

Barfar also confirmed that two singers performing in the two parties were also arrested along with their equipment and instruments. (The state-run Mehr news agency – December 22, 2017)