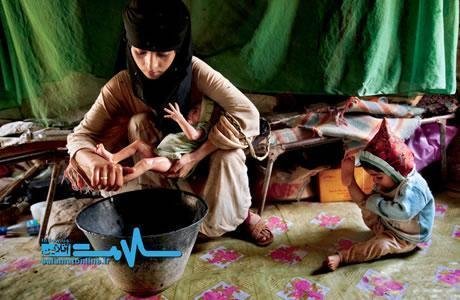 There are 1,682,000 women in Iran between 10 and 49 years of age who are absolutely illiterate, a recent survey indicates.

Ali Bagherzadeh, head of the Literacy Movement Organization, announced the above and added, “4.2 per cent of the women’s population in 10-49 age group who live in cities and 13 per cent of those who live in villages are absolutely illiterate.”

Bagherzadeh further said, “63 per cent of the illiterate population are women. 44 per cent of them live in villages and 54 per cent live in cities. At the same time, there are 190.000 illiterates between 10 and 19 years of age.” (The official Iranian IRNA news agency – December 25, 2017)

The regime’s officials had previously announced that the number of students who have dropped out of schools are 3.2 million. Considering that 60 per cent of these students are girl children, there are at least 1.9 million girls who do not go to school.

Iran ranks 120th in the world with a total 9.5 million illiterates.