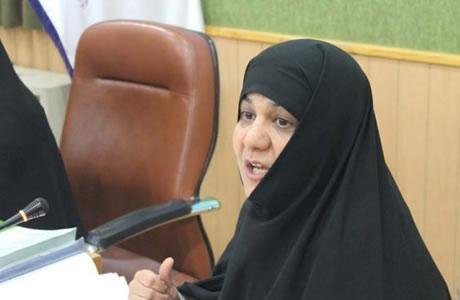 Iran: Appalling statements of a misogynous woman against VAW bill

“The best form of support for a woman is to let the family’s men do it,” declared one of the Iranian women officials in stating her opposition to the bill on elimination of violence against women which has been already blocked for years at the mullahs’ parliament.

Zahra Ayatollahi, Chair of the Women’s Cultural and Social Council, wrote this in an editorial published in the official Kayhan daily newspaper.

She went on to say, “The bill advocates unlimited defense of women, and has not taken women’s violent behavior towards men into consideration…. In a word, we must say that this is a bill in support of prostitutes instead of virtuous, innocent women of the family.” (The state-run Khabarone.ir – December 26, 2017)