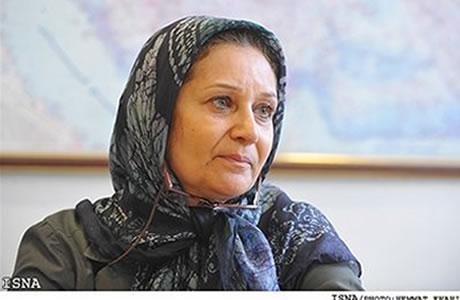 Iran: Issues of women and children are overlooked

The issues relating to women and children are presently being ignored amidst the political problems.

Leila Arshad, women’s rights activist and executive director of a social aid house called Khaneh Khorshid, the House of Sun, said the above and underlined the need to adopt legislations on the “elimination of violence against women.”

She proposed, “One must ask the officials what is more important in the country than the security of our women and young girls, and the improvement of our children’s situation? Why has it taken so many years for their turn?”

Arshad added, “Presently, we have bills which have been pending for ten years in the parliament without being examined. The main question is what other issues are more important than the situation of women and children? The bills on support for children and elimination of violence against women have been on the agenda of the parliament for years.” (The state-run ISNA news agency – December 25, 2017)

In the meantime, Mohsen Arshadzadeh, General Director of the Welfare Organization in the East Azerbaijan Province, announced that the organization had registered some 490 complaints of women who had been hurt by their husbands in the six-month period since March till September. (The state-run ISNA news agency – December 25, 2017)

Iran: Suicide catastrophe in Iran, the ominous outcome of the clerical dictatorship