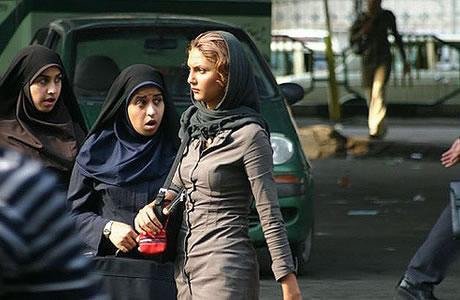 The Information Center of Tehran’s State Security Force issued a statement, denying previous remarks by Tehran’s Police Chief claiming that “the police will no longer arrest those who do not observe the Islamic hijab.”

Tehran’s Police Chief, Hossein Rahimi, announced on December 27, 2017, “From now on, mal-veiled women who have negligence in this area (i.e. observing the compulsory veil), will not be arrested by the police or taken to detention centers, and no complaints would be filed against them.” (The state-run Mizan website – December 27, 2017)
The new statement denied Rahimi’s remarks and once again reiterated women’s obligation to observe the compulsory veil and the SSF’s continued crackdown on women for hijab. (The state-run Young Journalists Club – December 27, 2017)