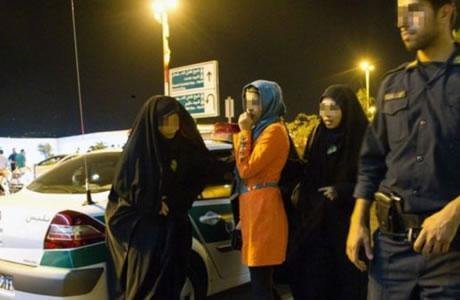 Iran: 35 women and men arrested at a private party in Varamin

The State Security forces attacked a private party in Varamin, in eastern Tehran Province, and arrested 35 young women and men.
Police commander of the Eastern Tehran province, Abdol-Reza Nazeri, announced this and claimed that the arrested women and men were dancing and drinking alcohol together. (The state-run Urgent News website – December 29, 2017)

Iran: Women at the forefront of protests in cities across the country