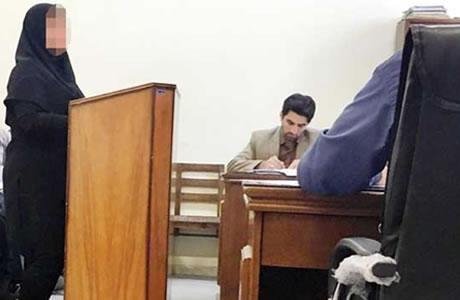 A mother and her young daughter were both sentenced to death on the charge of murder.

The mother faces execution after six years of imprisonment. Her young daughter was exempted from death, as she was only 16 at the time of the alleged crime. However, she has to pay a blood money which she does not afford.

The young woman, Zeinab, says she has no one to live with once she is released from jail. (The state-run Jam-e Jam website – December 29, 2017)

Iran: 35 women and men arrested at a private party in Varamin