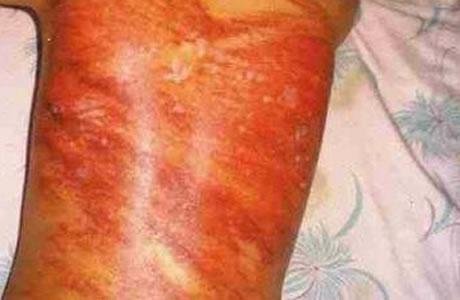 Another woman has been sentenced to flogging on baseless charges.

A married woman, Susan, has been sentenced to 99 lashes after her husband complained against her.

According to a footage taken by hidden camera by Susan’s husband, she was working at home with her university professor on a project. The regime’s judges issued death sentences for both despite their claim of innocence.

The primary sentence was revoked after the defendants appealed. They were exonerated from the charge of adultery, but were sentenced to 99 lashes, each. (The state-run ROKNA news agency – January 2, 2018)