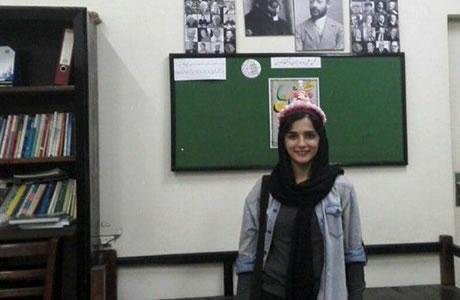 Courageous women and men of Iran braved massive repression in more than 50 cities across the country in the fifth day of their protests for freedom on Monday, January 1, 2018.

Among the images coming from Iran, one could see a middle-aged woman hurt by tear gas shells.

Sadeq Larijani, head of the mullahs’ judiciary, appeared on the state television and ordered prosecutors across the country to deal decisively with the demonstrators. He also urged the State Security Force and other repressive forces to deal with “rioters.”

Subsequently, repressive forces opened fire on protesters, and brutalized and jailed them.

According to reports compiled by the Iranian Resistance, at least 12 people have been killed by the regime’s security forces and revolutionary guards and more than 1000 arrested.