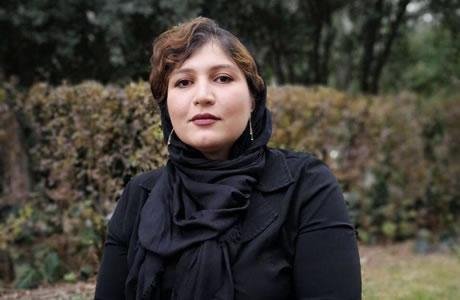 Iran: At least four female students arrested in the uprising

Based on reports disseminated on the internet, at least four young women studying at Iranian universities have been arrested by security forces.

Negin Arameshi, a student of German language and interpretation at Tehran University’s School of Foreign Languages and Literature, was arrested on Tuesday evening, January 2, 2018.

The Women’s Committee of the National Council of Resistance of Iran has already reported on the arrests of Touran Mehraban, Leila Hassanzadeh and Faezeh Abdipour.