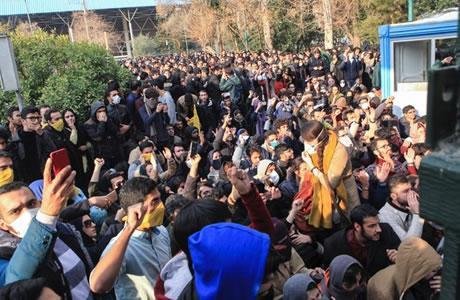 At least 400 women are among those arrested in recent protests in Izeh, in Khuzistan Province, SW Iran.

The arrests in this city have been extensive. All members of some families have been arrested.

Local eyewitnesses say most of the arrested women in this city have been taken to a drug addiction rehabilitation camp.

One of the women detained in this camp who was able to call her family told them that they had not been given anything to eat, except drinking water, in the four days since their arrest.