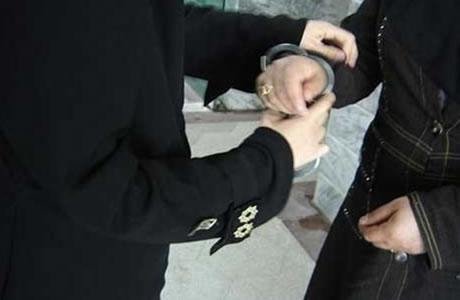 Iran: Eight women arrested at a party in Birjand

Thirty-six individuals including 8 women were arrested during a raid on a house in Birjand, capital of South Khorassan Province, eastern Iran.

The Public and Revolutionary Prosecutor of Birjand, Hossein Moghaddas, said the arrested women had previous record of breaching the dress code and they were taken to jail.

Moghaddas said “the place where the party was being held will be examined and sealed as a center for corruption.” (The state-run Serat.com – January 8, 2018)

While the regime faces widespread protests in the country, they do not ease up on cracking down on people at their residences.

From prison, a woman’s message of solidarity with Iran uprising