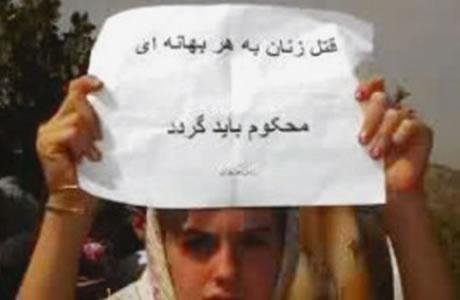 Four women were shot dead Friday morning, January 12, 2018, in Aramestan-e Ferdows in the capital of the western Iranian province of Kermanshah.

The four women were shot by the passengers of a passing vehicle.

Mohammad Reza Amouii, social deputy for the State Security Force Commander of Kermanshah Province, confirmed the news and said they were following up to arrest the assailants, but did not provide any further detail about this crime. (The state-run ROKNA news agency – January 12, 2018)