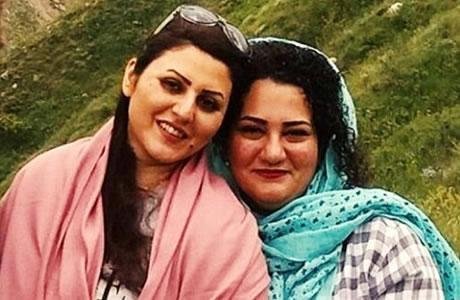 Atena Daemi and Golrokh Iraee, imprisoned in the women’s ward of Evin Prison in Tehran, have been summoned to court.

Evin Prison officials declared on January 16, 2018, that they have been called to Branch 4 of Evin’s Prosecutor’s Office.

The prisoners have refused to appear in court since they have not received written summons and they have not been informed of the reason for the summoning.

Both prisoners sent out letters last week declaring support for the nationwide uprising in Iran.