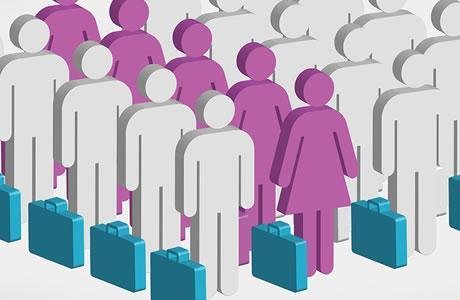 This is the finding of a survey by the Labor Ministry’s Center for Statistics and Strategic Information, published in the state-run media on January 23, 2018, revealing unequal access to wage-earning jobs for men and women.