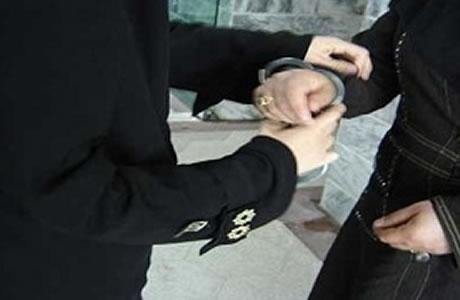 Iran: 23 women arrested at a party in Birjand

The State Security Force arrested 55 men and women at a private party in Birjand, capital of the southern Khorassan Province in eastern Iran. The 32 men and 23 women arrested have been sent to jail.

Majid Shoja, SSF Commander in South Khorassan Province, said, “The State Security Force launched a sudden raid on the place where the party was held and arrested 32 men and 23 women.” (The state-run Mehr news agency – January 24, 2018)

On December 29, the SSF attacked a private party in Varamin and arrested 35 young women and men.